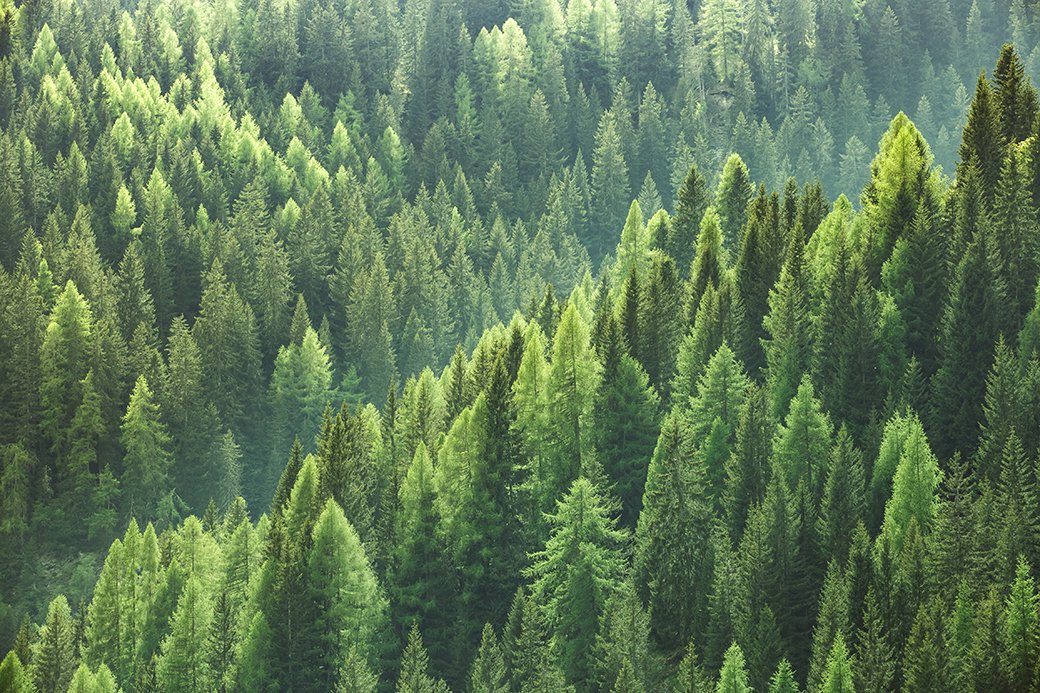 How to get a Greener Grip on Pallet Loads

Pallets are most commonly secured with plastic stretch wrapping film as it’s fast and offers reasonable weather protection, but this creates high volumes of waste plastic. Until such a time as we develop truly 100% biodegradable stretch film, there are ways in which this waste can be reduced or even eliminated.

There’s no denying that stretch wrap has its advantages over many other pallet stabilisation products – apart from anything else, it creates a relatively watertight, dustproof cover. On the downside, more film is often used than needed, particularly when wrapping by hand, in an attempt to make sure the whole pallet load is covered and held together.

Automatic pallet wrappers can address this problem in two ways. They can be programmed to consistently apply just the right amount of film where it is most needed, and with consistent tension. More advanced pallet wrappers also offer power pre-stretching of the film. By stretching the film by up to 300% between leaving the roll and being applied to the pallet, film usage is immediately reduced to as little as 25% for the same wrap length. But this pre-stretching also removes most of the residual stretch from the film. This means that when the pallet is tilted or pushed, the film will hold the load more securely and is less likely to stretch and loosen.

Pallet wrappers are most commonly manufactured with an integral turntable. The pallet is loaded onto the turntable which rotates while film is applied to the load. The film’s tension and vertical positioning are controlled by a feed head which detects the top of the pallet and can be programmed to add multiple film layers at the top, bas and waist of the pallet.

If the pallet is too large or too heavy for a turntable machine, a robotic wrapper may be the perfect answer. This encircles the stationary pallet and applies the film in a similar way to the turntable machines with a programmable feed head. Sensing the edge of the pallet or pallet load, it maintains a constant distance from its perimeter but only needs just over a metre’s clearance around the pallet.

If moisture and dust protection are not a major issue, plastic strapping is very effective at securing pallet loads with greatly reduced volumes of waste packaging. A friction weld strapping seal prevents any need of metal buckles and seals and makes it much easier to segregate the strap for recycling after use. Cordless friction weld tools are a faster, more efficient and more eco-friendly alternative to traditional manual tools, and large format automatic pallet strappers can be easily integrated into production lines or operated semi-automatically.

Strapping alone may be sufficient to hold a pallet load in place, but extra help is available if needed. Interleaving layers of identical cartons on a pallet with sheets of paper or card is a time-honoured way of increasing load stability, but even this can be too slippery to hold the load. Transpal® manufacture a product specifically designed for this called Slipguard® – a sheet of recycled paper fibres coated on both sides with a biodegradable anti-slip layer that grips firmly onto any flat surface yet leaves neither damage nor residue.  These anti-slip sheets can be used time and again and when disposed of, can be added straight to recyclable waste.

Kraftek® edge boards are another eco-friendly pallet load stabiliser and protector. Made as a V-section length of kraft lined greyboard, they protect the vertical and horizontal edges of pallet loads from damage caused by over-tightened or chafing strap, but they also hold rows of cartons neatly in line without the entire pallet load having to be covered. They are manufactured to a wide selection of board lengths, flange widths and board thicknesses to suit any load, and can be used over and again. When they are disposed of, they can be added to recyclable packaging waste without any separation.

It’s not often that plastic offers a greener alternative to wood, but plastic pallets are one exception. Moulded from post-consumer recycled polypropylene, they maintain stable dimensions and weight when wet, less likely to harbour organisms with ecological or health risks.